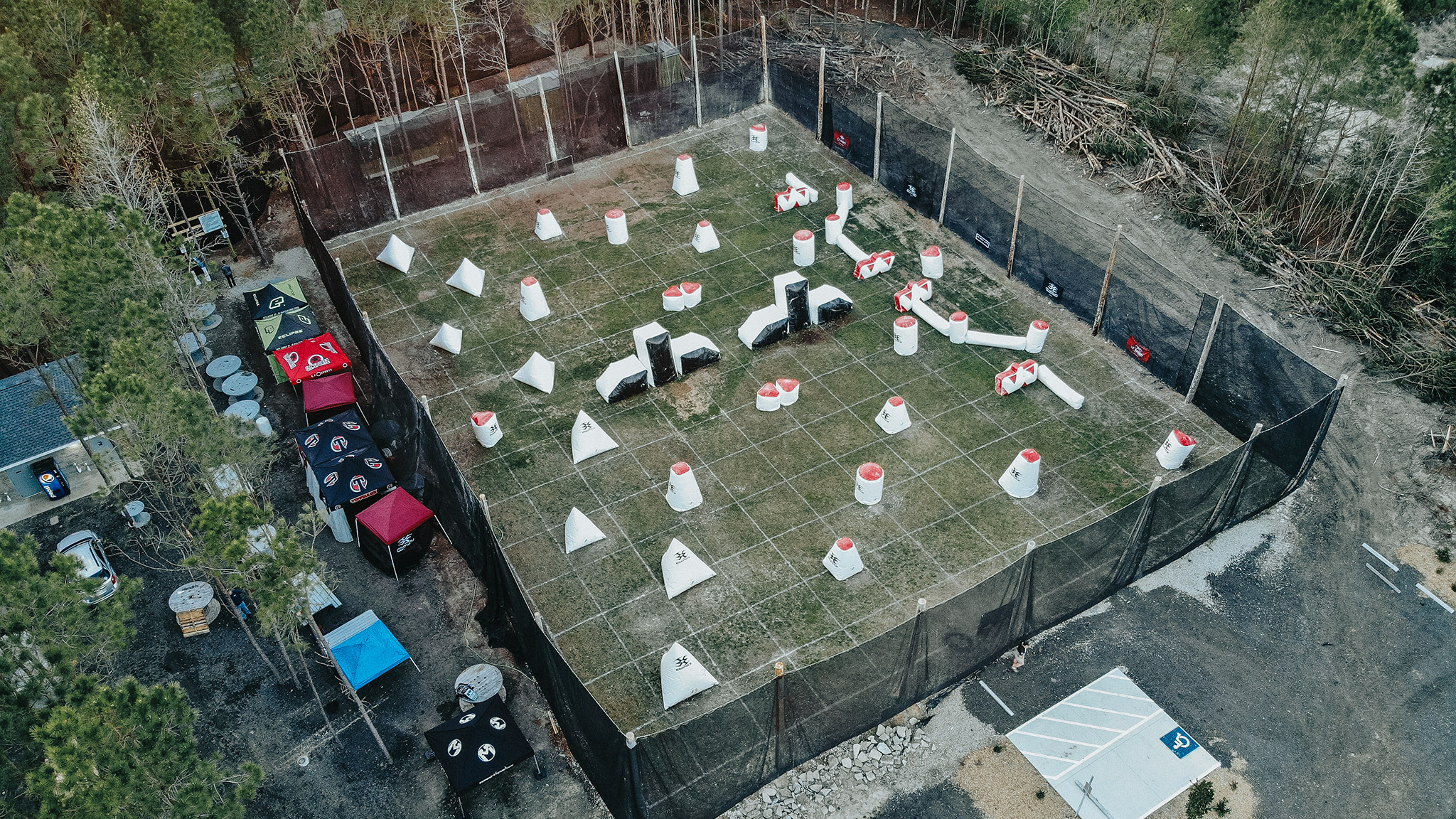 Somewhere amidst the hail of gunfire, I realized that this last minute trip was more than just a vendor opportunity. It wasn’t until I was looking through some drone footage I had captured that I saw the “battlefield” for more than just grass and bunkers. It became so relatable to our journey, the fails, the ups and downs, the strategic maneuvering, and the victories. Starting out we were bright eyed and bushy tailed like any young enthusiastic entrepreneur. We had our vision, our plan, and there wasn’t a pitfall or obstacle in sight. Everybody has a plan until they get punched in the mouth, right? We were naive and basically stupid to believe that we had a golden road map to success without “paying our dues.” As I sat and watched all these young men and women strategically go over their game plan, mapping out their routes to victory it all seemed very familiar. Once the buzzer went off, all that planning of tactical warfare went out the fucking window. I had an instructor of a training program we were involved with ask one time, “How many people here have shot a gun?” Several people raised their hand. He then asked, “How many of those people have fired a gun at a human?” A much smaller group of hands went up. Then he blew their minds when he asked, “Now. Those of you with your hands still up, how many of the other people were shooting back at you?” Zero. Not one hand left in the air. My point is this, you can have the best mapped plan with the best research but when “life” happens all that planning is for shit because nothing typically goes how you planned it. The tournament was a best of 3 format, which meant if you went down you had a chance to go up and up again to “win” your round. The “ups and downs” of our journey were somewhat the same. We had ups with sells, meeting dope artists, and making new fans. We also had downs with bad partnerships, poor execution, and terrible planning. You live, learn, grow and hopefully, move forward. Which leads me to the strategic maneuvering. Once the buzzer sounds and you realize that you are now on a different path, still heading in the same direction, just on a different route to get there. You apply what you’ve learned in your fails, and hopefully it leads you to a position to see the victory flag. Again, same thing, we changed how we thought we were gonna go about certain things and it led to new connections, new partnerships, new ideas, new direction.  Things are now lining up for some amazing things to come. Once they repositioned themselves after all the fails and losses and put into practice the things that worked, the fruits of their labor paid off with victory. This is the part of our story that differs slightly because even though we are winning small victories now, the road to our victory flag is a long one, we are better today than we were yesterday but we are nowhere near where we will be tomorrow and so on. I don’t know what our victory flag “Moment” will look like but I can’t wait to see it, celebrate it, and bask in its glory. 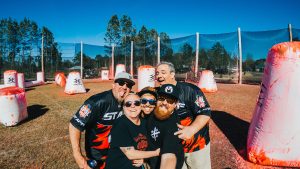 I just want to say what an awesome group of people I got to meet this weekend! From all vendors, sponsors, fans, players, staff, refs, runners, score keepers, and so on, it takes a village to put on an event like this and not one single persons efforts went unnoticed. I truly feel blessed to get to do what we are doing and hear that our message resonates with so many different people. Cheers to the winners but be on alert because the rest won’t rest until they hoist that trophy! We are all chasing a Moment like that so go out and Find Yours!

Pictured: A handful of Modern Day Pirates and one Moment Hunting Extraordinaire. 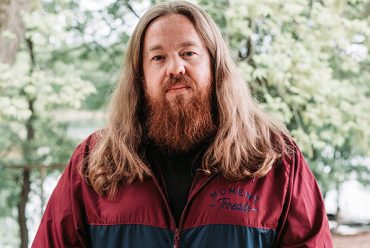 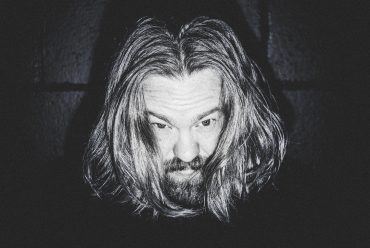 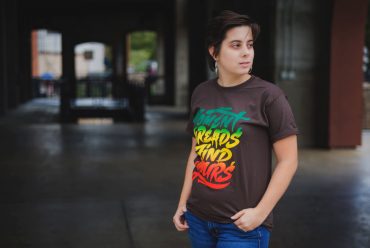